Dr. Sy Wachtenheim of the Illinois AGD recently celebrated his 90th birthday Dec. 23. Wachtenheim has been an Academy of General Dentistry (AGD) member since 1975. He received his Fellowship Award in 1983 and Mastership Award in 1992. He was awarded the Lifetime Learning and Service Award in 2006 and Distinguished Service Award in 2010. Wachtenheim has been extremely involved with the Illinois AGD since 1994. He was constituent treasurer, past-president, constituent sponsor approval representative, alternate delegate, delegate and chairman of the Illinois and Wisconsin Mastership programs. He has received many honors during his years in organized dentistry, but his greatest honor is working with such distinguished colleagues, who have become his friends. 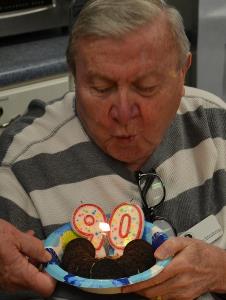 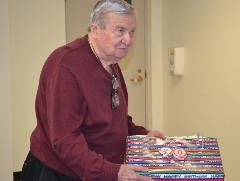