Dr. Lee devoted her life in service to her profession. Numerous organizations have benefited over the past 40 years from her volunteerism but most especially, AGD’s Region 1 and the AGD nationally. Her range of expertise was unsurpassed beginning with memberships concurrently in the Academy of General Dentistry and the American Dental Association upon her graduation from Georgetown University School of Dentistry. Dr. Lee served in many capacities in many dental organizations reaching the pinnacle of her profession, becoming President of the American Association of Women Dentists. Her involvement in the AGD was equally impressive, holding every leadership position in the Massachusetts AGD, Regional Director for Region 1 and various AGD national councils including Dental Education and Scientific Meeting. Her vision of creation of a regional Mastertrack program for Region 1, the only one of its kind in the AGD, and the fortitude and persistence in its final creation over a two-year period is the reason the New England Mastertrack Program not only exists since 1990 but continues so strongly today. She accomplished this extremely well, serving as its first President and completing her Mastership in the AGD in the program’s first track.June’s selfless dedication, commitment to the ideals, values and mission of the Academy of General Dentistry—lifelong learning, integrity and ethical behavior, belief in the value of general dentistry – epitomizes her outstanding professional life. It is in her memory that Region 1 has created this award.

The recipient will be presented with the June Warren Lee Leadership Recognition Award during the Region 1 Caucus session January 29, 2021 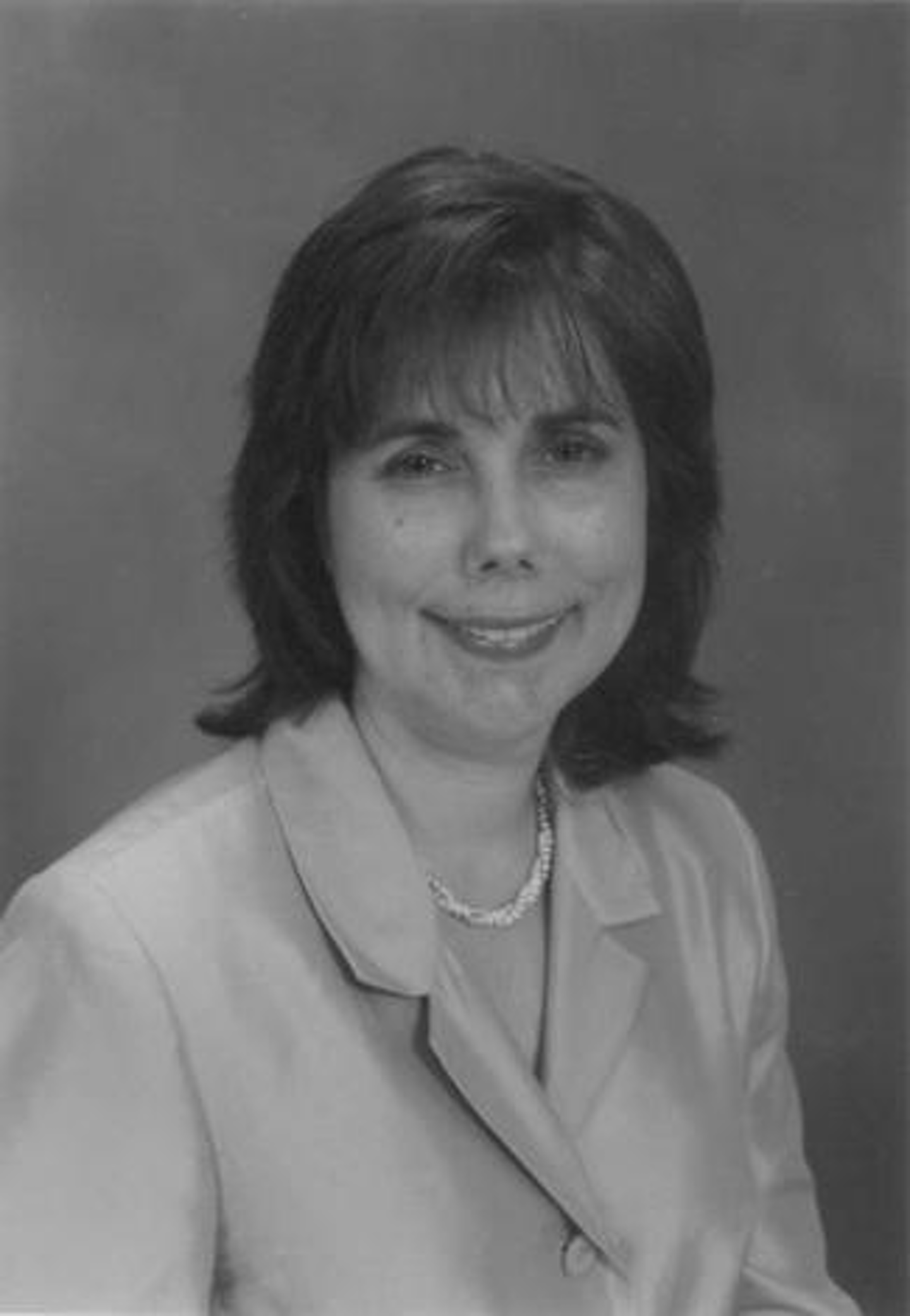